Not only did we get to see some great lifting by first time lifter, Mike Marini, who went 365/192.5/300/857.5, but we also witnessed Craig Harris’ comeback from a disc herniation to battle for second in the same weight class. Craig finished the day with 292.5/192.5/302.5/787.5 which is awesome after such a devastating injury which he told us left him unable to walk without assistance at first.

We were joined at the broadcast table by USPA State referee, Monique Hayes and of course, our very own Reggie Jiles, who did triple duty as

referee, announcer and color commentator during the breaks! IPL World record holder, Dave Spitowski, who coached Jared Griffin to 230/177.5/275/682.5 in the 90kg Open class that put him just behind class winner, Jordan Pleva but did give him a State record bench, also stopped by to give us an interview about his training and his fancy new home gym training facility.

Check out all of the meet results on the USPA website by clicking here for a .pdf download.

Things We Will Change

How to Watch the USPA Dirty South Powerlifting Championship

Check out the livestream replay, complete with timestamps below. 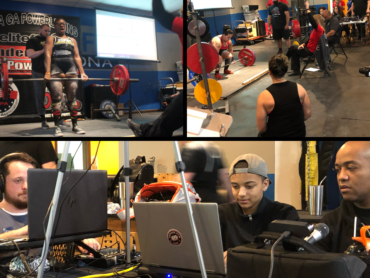 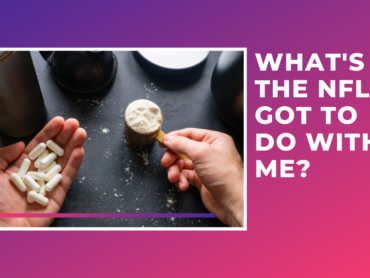 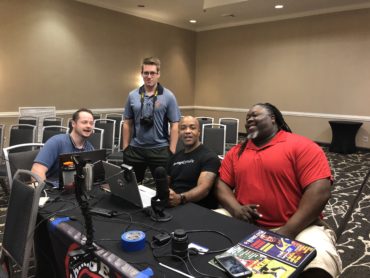 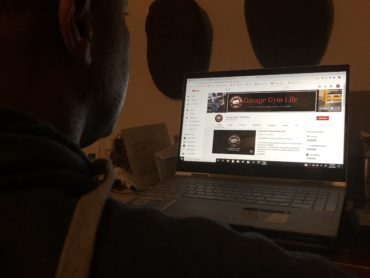 Updating our YouTube channel is tedious but I think it’s time to do it. Why Am I Updating Our YouTube...